I Got My Attachments

I didn't know attachments existed and I almost let them be a deal breaker. After seeing videos on youtube I  was not excited about having them put on my teeth. It seemed to take away the "invisible" element of Invisalign to a large extent.

By the time I found out they'd be necessary, I was 3/4ths the way through the process and had paid in full. LOL. The options were either suck it up or lose the invested time and figure out how to get my money back. I'm not saying it was an easy choice. The attachments are on for almost a year, but the already having paid part did help encourage me to proceed. Ultimately the attachments were far less noticeable than any braces would be and I was in it to get my teeth straightened.

After the attachments were seated:
How they look:

I can definitely say that I'm shocked how invisible they are when the trays off. Impressed even. With the trays on...not so much, but I'll let you be the judge.

All my trays after this have attachment bubbles. I can't loose break or lose trays because none of the old ones will fit!

Welcome to my Blog! 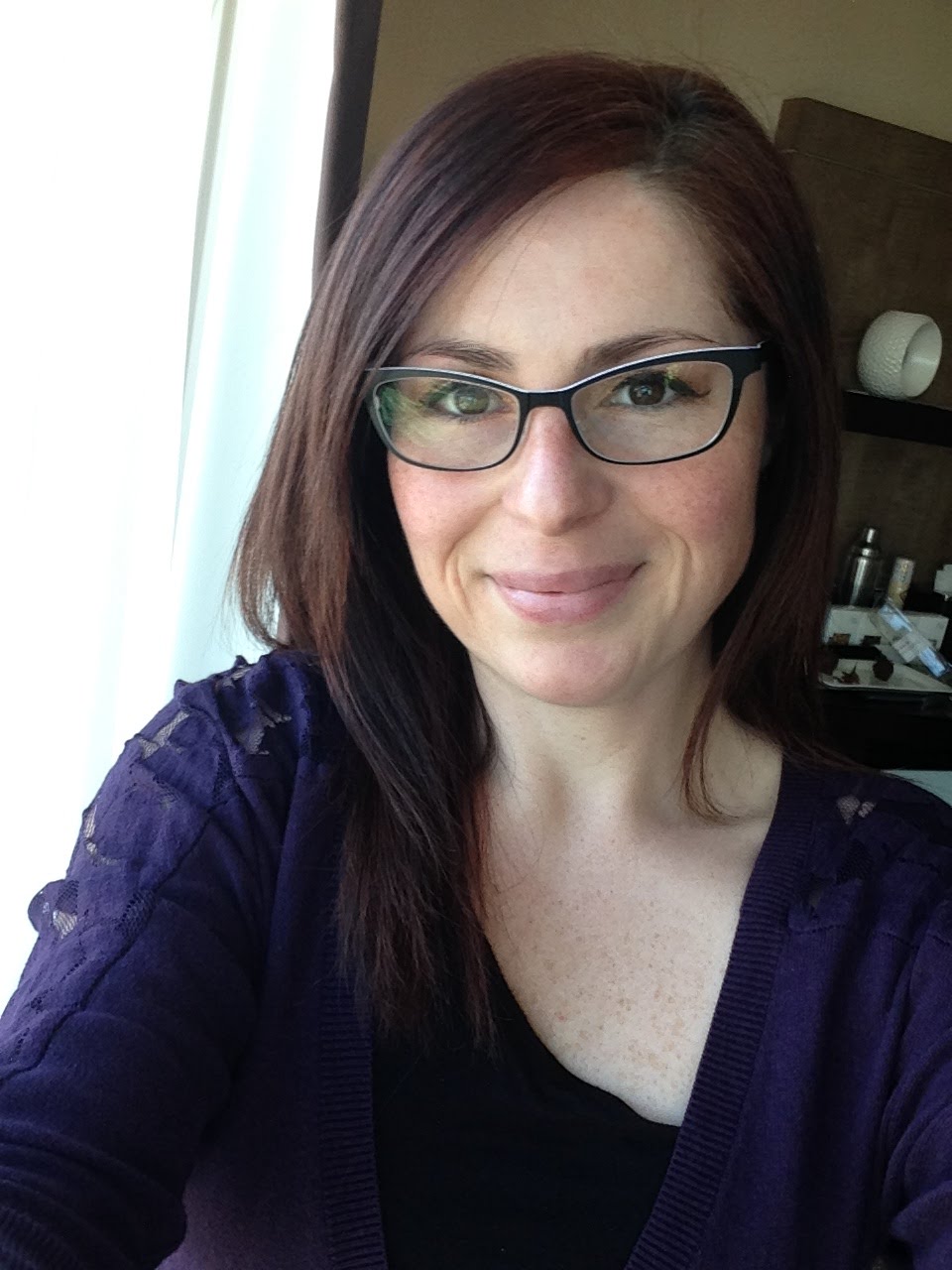 Between 2012-2015 I had 3 Invisalign treatments and made lots of good progress with a decent general dentist. My teeth looked a lot better, but they weren't as greate as I hoped. I needed a break after almost 3 years and to be honest, I sucked at wearing my retainers nightly for an additional 2 years. My teeth are trying to go back to a more disorganized state.

I hope what you find here makes your own treatment easier. If you have a question, please feel free to ask!